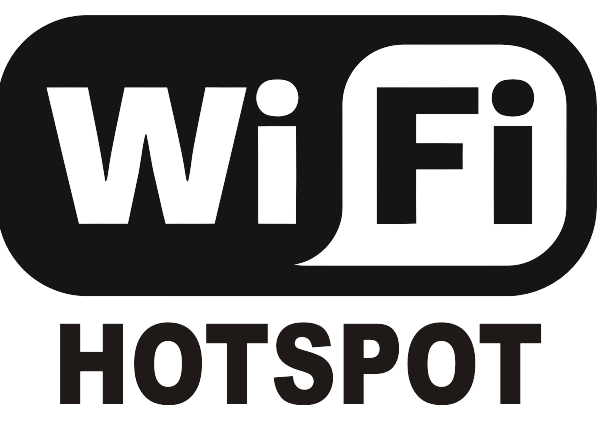 You have ultra fast Broadband for your PC, laptop and wish to share that connection to your other devices too. You probably hate downloading software for it that may mess with your computer. You can do this using simple command line tricks. Yep, a few lines and you are ready to go. It’s easy to create a Wifi Hotspot using cmd rather than downloading a software that can be also mess up with your PC. Hence, we will share a simple trick for creating hotspot in your Windows 7/8/10. This tutorial will work on every Windows system.

Follow the below steps carefully to create a Wifi Hotspot using cmd:

First of all, we have to check whether your PC supports Hosted network or that. That means that if your network card is capable of creating a hotspot or not. To do so, type the following command in cmd: 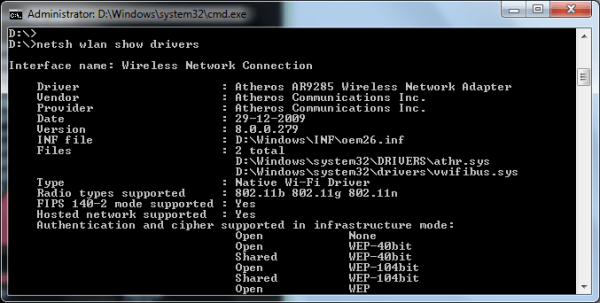 You will get a list of Hosted network settings. If you got an output as HOSTED NETWORK SUPPORTED: YES, it means that wifi hotspot can be created in your system. Now let’s begin with creating a wifi hotspot.

3: Now type below command to start the Hotspot network you just created

You are done. Enjoy!! Wifi hotspot will be created with Network name “Techni” and password as “password”.

To stop the Wifi Hotspot type the following command in Command Line:

The Wifi hotspot network will be stopped immediately. This trick can be used in any Windows Operating system. You can also create a Wifi Hotspot by going to Network and Sharing centre in Control Panel. But it will take more time. Hence we recommend you to create Wifi hotspot using cmd.

Note : You may change

Choose “All Files” in Save As Type option.

If you are still facing any problems while creating a Wifi hotspot via cmd, comment below.