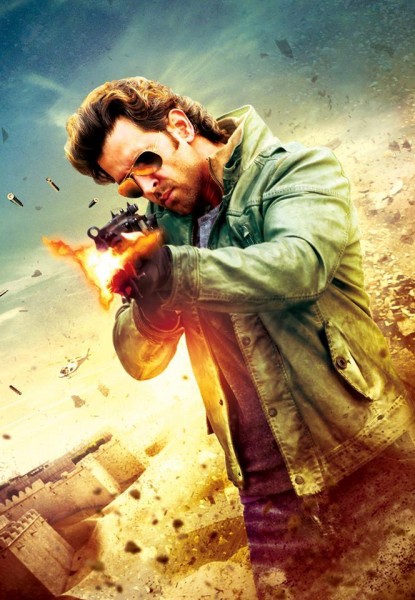 It is the third highest grosser of 2014 and the tenth highest worldwide grosser so far. With a collection of 229 crores worldwide, the film is marching towards collections of Jab Tak Hai Jaan which has a worldwide collection of 241 crores. Bang Bang started off excellently as it banked on the extended weekend which promised good collections for the film. Unfortunately, the film has seen a considerable drop in the week days and thus, the pace for the film has now slowed down at the domestic box office.

Probably, if Bang Bang was a solo release it could have held up well in the week days too!

Top 5 Gallery Apps For Android that cannot be missed