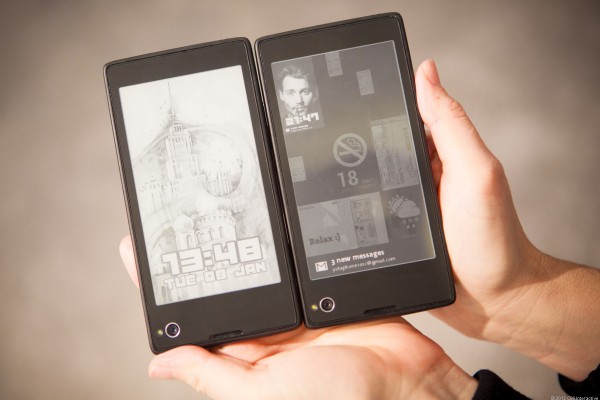 Yota Devices, the Russian company is ready to launch it’s dual screen device in India. It can launch its smartphone through E-Commerce sites like Flipkart. Yet there is no actual date about when it will arrive in India. 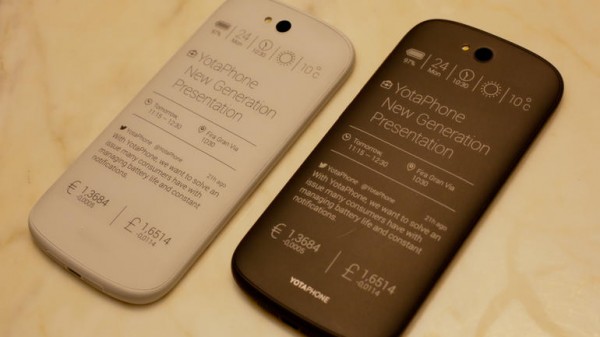 YotaPhone features two displays, a LCD primary display and a Secondary display with E-Ink. The secoundary display is used to show notifications, reminders etc. and is always ON.

It is quite an interesting concept of dual screen, it still lacks in some features. Its specifications are very high with an 2.2 Ghz quadcore snapdragon processor, but it lacks in design and build quality. It does not have an HD screen like HTC or Samsung. Also its secondary screen with E-Ink fells like un-comforting while rested in palms. Also the quality of E-Ink screen in too low . But still it is good in performance and  has next gen features. 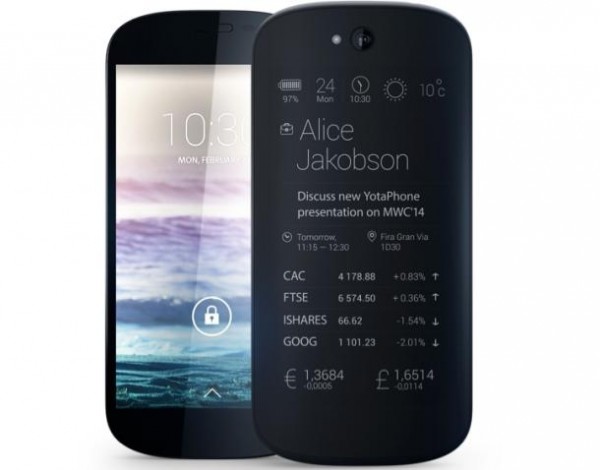 Yota is also set to launch its second generation smartphone which will be available in Europe. It comes with a with a quad-core Snapdragon 800 processor and features a 4.7-inch E-ink display. The smartphone will use ‘latest’ version of Android OS at the time of launch. The front display, a 5-inch AMOLED offering, bears a resolution of 1080×1920 pixels, with a pixel density of 442ppi. The next-generation YotaPhone is powered by a 2.3GHz quad-core Snapdragon 800 MSM8974 processor with an Adreno 330 GPU, coupled with 2GB of RAM. It includes 32GB of built-in storage (no details about microSD card slot) and sports an 8-megapixel rear camera with LED flash alongside a 2-megapixel front-facing camera. 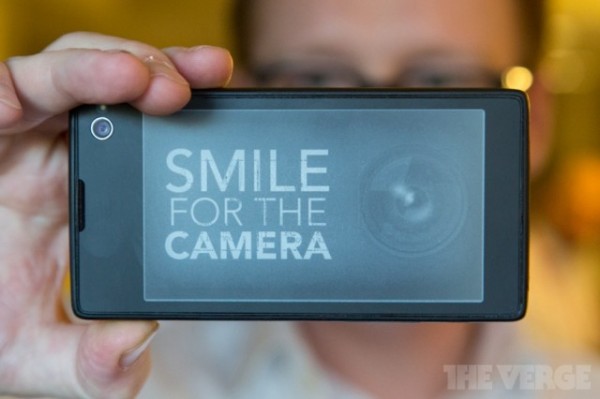 YotaPhone is available in U.K @£419 to which is slightly cheaper than IPhone 6.