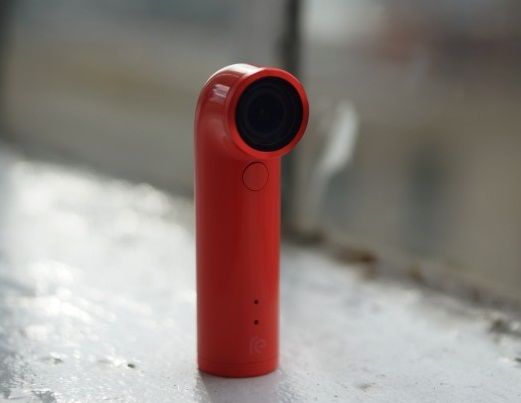 Taiwanese Smartphone manufacturer HTC has recently launched a waterproof, wide-angled standalone digital camera, the RE, which is capable of taking still photographs and videos. The HTC RE can be used as an independent video camera or can be connected to a device via Smartphone.

HTC RE can be switched on by simply touching the device, thanks to an inbuilt sensor . The HTC RE is a neat cylindrical 2-buttoned device which comes with a 1/2.3-inch CMOS sensor that features 16 million pixels,a fixed-focus f/2.8 lens, a 8GB microSD card( but can accept cards of up to 128GB), and a rechargeable 820mAh battery will be good for 1200 still images or 1 hour 40 minutes .It has a video resolution is full HD at 1080p at a rate of 30fps, and a 4x slow motion mode will be accessible at a resolution of 720p.

The device can be connected to smartphones with Android 4.3 or iOS 7(or later) through 802.11a/b/g/n Wi-Fi aor Bluetooth 4.0. It can also be connacted with a PC via micro-USB port.

How to use HTC RE 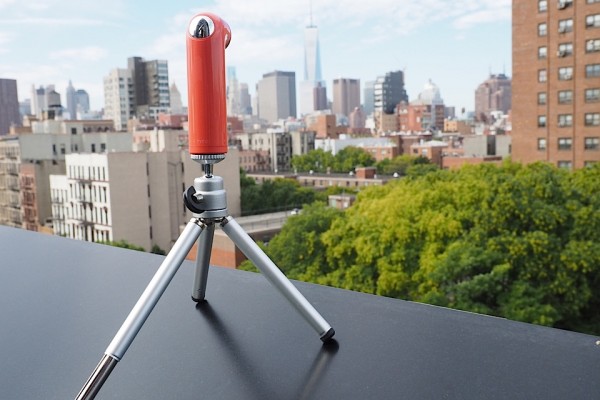 The main feature of this device is that it can be easily connected to a smartphone or a PC. Also it can be used as a single standalone camera and has a storage of up-to 128 GB. The camera is waterproof, hence it can be used wherever you want.

It will be  available in US for around $199 at October mid, thereafter following other markets. 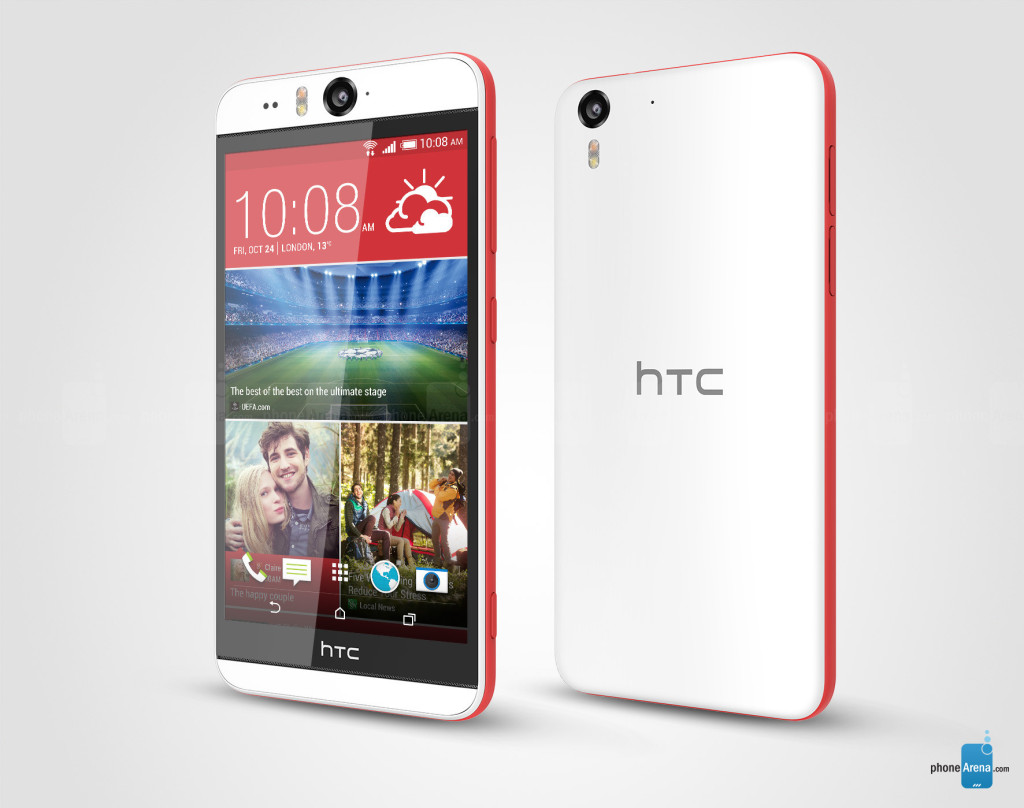 HTC RE launch will be followed by HTC’s Desire Eye, mainly termed as a selfie phone. It has a 13 MP front camera with highest resolution availabe in Market till date. It also features face-tracking software that can monitor up to four people at once. It will be available @ $999.78 or Rs 44990.

also know about HTC One E8

How to link Aadhaar with Pan Card through Online Portal