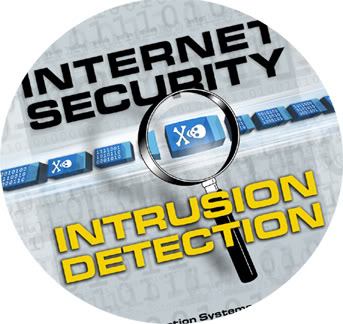 You don’t like getting Hacked. Do you? As you may have anti-viruses for your home network, you could have Intrusion Detection System for your more important networks. As the name suggests, an Intrusion Detection System commonly termed as IDS is a device or software application that monitors network or system activities for malicious activities or policy violations and produces reports to management stations.

Functions of Intrusion Detection Systems are:

There are network based (NIDS) and host based (HIDS) intrusion detection systems.

Network Intrusion Detection Systems are used to check all the traffic to and from all devices on the network. It performs an analysis of passing traffic on the entire subnet, and matches the traffic with the library of known attacks. Once an attack is identified or unusual behaviour is detected, the alert can be sent to the administrator. On-line NIDS deals with the network in real time while Off-line NIDS deals with a stored data and pass it on detection  softwares to decide if it is an attack or not.

Host Intrusion Detection Systems run on individual hosts or devices on the network. It performs analysis of traffic inbound and outbound from the device only and alert the user or administrator if suspicious activity is detected.

Some Free IDS are:

Top 10 Unknown Facts about Facebook that you never Knew