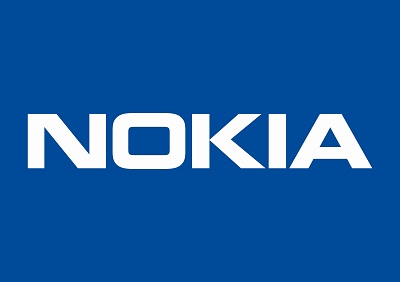 Nokia is making an Android phone, and it looks just awesome. After making a head-start with Microsoft’s Windows OS, Nokia has now turned to Android. Once known as a king of Mobile phones Nokia is now just an another company manufacturing smartphones. But this newer version of Nokia C1 android phone can change all of it. Nokia is looking to bounce back into smartphone market with its first ever Android based mobile phone. Nokia C1 Android phone is rumored to be released till next year. But its images have already been leaked.

Here are some leaked images of Nokia C1 android phone: 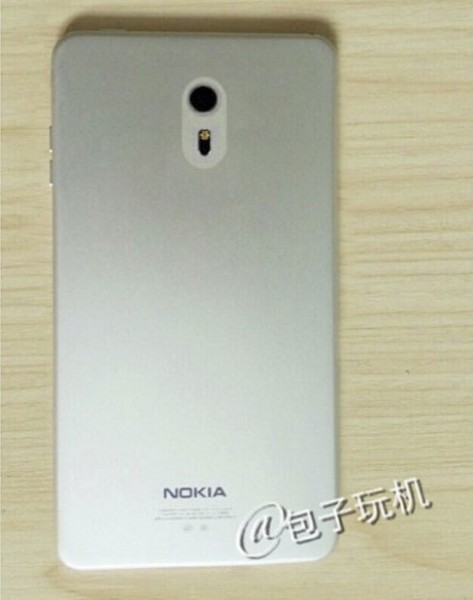 Nokia C1 android phone is rumored to have a 5 Inch 1080 pixels display. It will be packed with 2 GB RAM and the latest Android Marshmallow OS. With such design and Nokia’s name no doubt it will be a blockbuster of 2016. We hope that Nokia releases this phone as soon as possible.