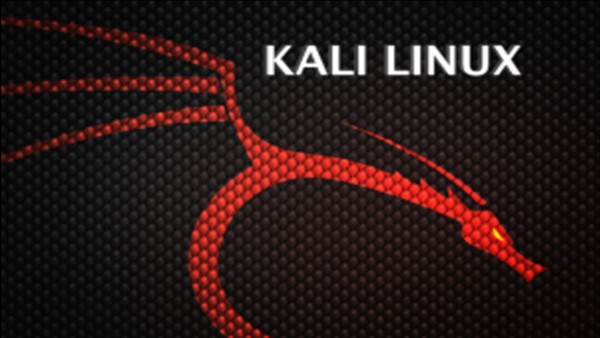 What is Kali Linux:


Kali Linux: You must have encountered this name before. Either while surfing internet or while looking for hacking tutorials. Kali Linux is a well-known term for hackers. Kali Linux is a new version of Backtrack, one of the most notorious hacking software. It is filled with multiple tools of penetration testing.

Enough about basics, let’s begin with installation tutorial. Installing Kali Linux is pretty easy if you follow all the steps as said. Kali Linux is an Operating System hence it has to be installed as an OS in your system. There are 3 ways to install Kali Linux:

How to Install Kali Linux through VMWare (Virtualization):

First of all you have to download Kali Linux. It is free to download and will be around 2-3 GB in size. So head up to kali Linux official website here(http://www.kali.org/downloads). But before you download it, there is an easy way to install Kali Linux that will save you a lot of time. Just download the custom Kali Linux ISO file that is pre-installed with VMware image. Just go to this website (https://www.offensive-security.com/kali-linux-vmware-arm-image-download/) and download a 64 bit or 32 bit version of Kali Linux. Now you will have to download a virtual player. Let’s download VM Ware for this purpose. You can get a free version of VM Ware here (http://www.vmware.com/products/player). There will be many versions of VM Ware lying around. Just look through the website till you find the free version VM Ware.

So you have a VM Ware virtual player and a ISO file of custom Kali Linux. Now install VM Ware in your system and run it. 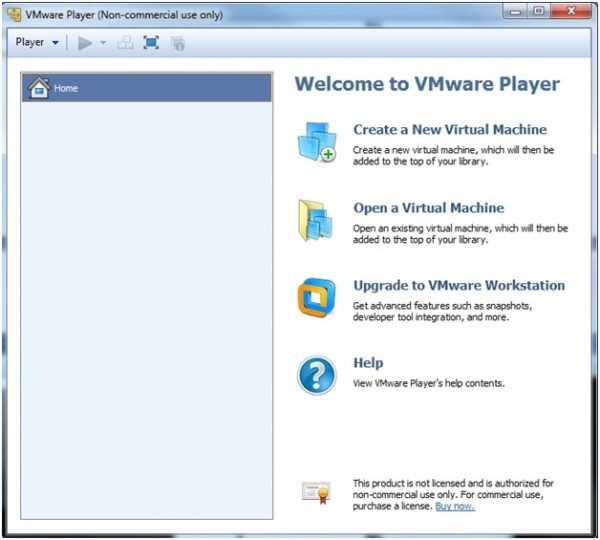 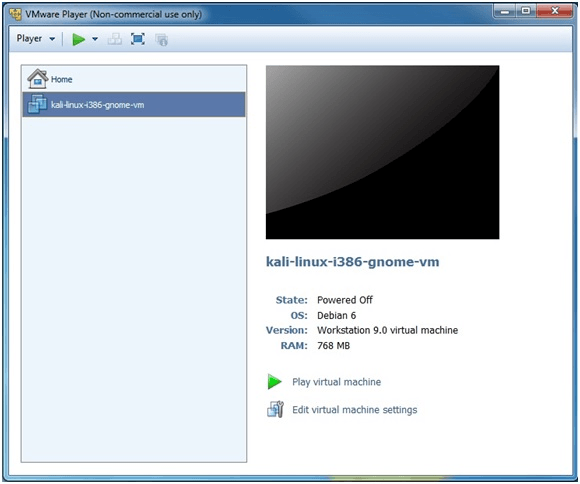 Once you have done it, click on Play Virtual machine. Kali Linux will be now booted on the Virtual Machine. The default username and password for Kali Linux is root then toor.

So till now we have installed the Kali Linux on our Virtual system using VM Ware tools. Let’s head up to next tutorial to do a bit of hacking. Next tutorial is about Hacking Wifi routers that are enabled with WPS security key. Since WPS is widely used as a security key in routers, hence we will hack it using Kali Linux. Let’s continue to our next post i.e hacking wifi using Kali Linux.