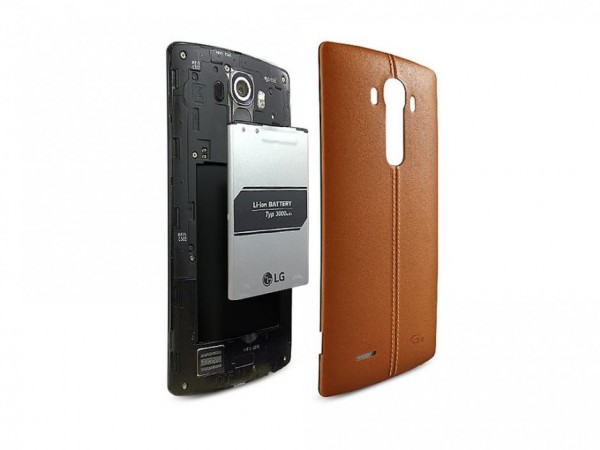 We all love a good smartphone, and above all we love the trend of new phones entering the market. Previous year we saw the release of much hyped Apple iPhone and iPhone plus. But 2015 is the year of Android manufacturers. Samsung released its Samsung Galaxy S6 and S6 edge with a hefty price tag. But still there are many other players left to unveil their flagship phones. Manufacturers like Sony and HTC are yet to enter the race of Smartphone launches. So lets take a look at the top 10 Best Smartphone 2015 that are rumored to be released till 2015 end.

Our listings start with this year’s most awaited smartphone. Sony Xperia Z4 is expected to be released on September 2015 or till this year-end. It will come with a 5.2 inch full HD display. Xperia Z4 will be thinner than its earlier model and will have a better processor. As a matter fact, Sony has already launched this smartphone in Japan. 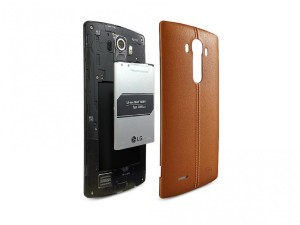 LG always surprises its customers with a steamy look and curved design. LG G3 was a hit among smartphone lovers.Hence LG is expecting its G4 to do the same effect. LG G4 will come with a 5.5 inch display with a sharp resolution of 2560 x 1440 pixels. It is already being launched in Korea and is expected to enter the worldwide market till June to July. 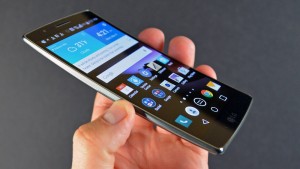 Another LG smartphone, G Flex 2 sports a curved display with 5.5 inch full HD screen. It comes with a 2Ghz Qualcomm octacore processor with 2/3 GB Ram and 13MP primary camera. It is rumored that LG G Flex will hit the market within September 2015. One of the feature that make it unique is its curved display. LG is always known for launching smartphones with an eye-catching look and sharp display. We hope that it will do the same effect that LG G3 did to its customers. 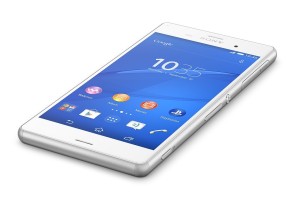 It is rumored that Sony will launch its Xperia Z4 compact very soon, maybe within a month. But the main point of discussion is about the screen size. It is said that Xperia Z4 compact will sport a 4.5-4.7 inch display and will run on Snapdragon 810 processor. Other features will be same as that of Xperia Z4. 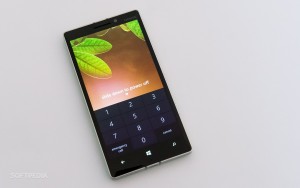 Microsoft smartphones are lagging behind in terms of sales and loyal customers. But all this can change with Microsoft’s Lumia 940. It will come with the latest Windows 10 OS with a 2.7 Ghz Snapdragon 805 processor. Detailed specs are given below: 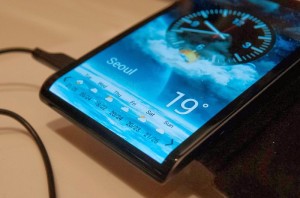 With rocking sales of S6 and S6 Edge, Samsung is seen committed to its policy of line by line releases.It is rumored that Samsung is yet again launching its new smartphone in the market. Note 5 will come with a faster processor than note 4 and can become the best phablet ever. It is rumored to be released till this year’s end. 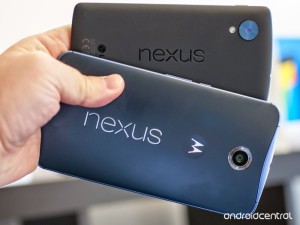 Google is in talks with LG and Huawei to create a high-end Smartphone with better graphics and looks. Nexus series has always been about high-end performance models and unique designs. Hence we expect nothing less than a Smartphone killer device. 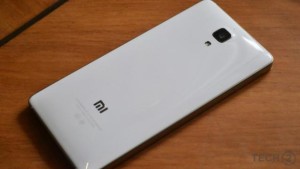 Xiomi Mi 4i has already been launched in India at a price tag of INR 13,000 i.e $203. Xiomi is known for launching cheap phones with high-end specs .Xiomi Mi market is mainly limited to Hong Kong, Taiwan, Singapore, Malaysia and India. 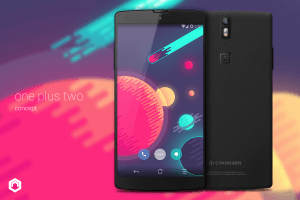 OnePlus One was known as a smartphone killer phone and it did the same. Hence it is rumored that OnePlus Two is set to enter the markets within this year-end. Since OnePlus One has already removed its invite system, we think that OnePlus Two will feature an invite system for sometime. Its specs are not yet revealed, but it will feature high-end specs and maybe higher than Nexus 5 or G4. 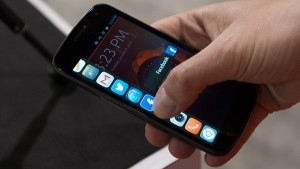 There was much hype before the release of an Ubuntu powered Smartphone. Its cost is $260 and comes with a 1.3 Ghz quad-core processor with 1 GB RAM and 8GB storage. It is powered with  Aquaris E4.5 Ubuntu Edition.